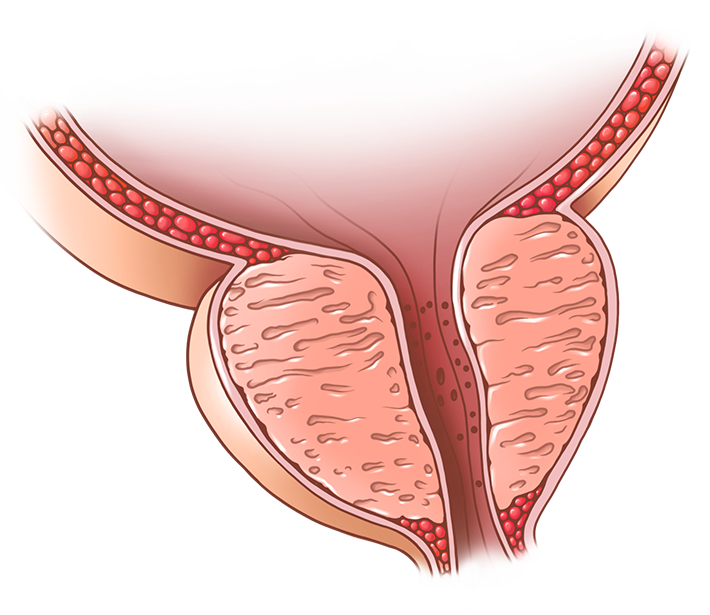 Versioning control is done through Git with continuous integration/continuous deployment used to automatically build/test/deploy. Builds are staged for review on a development site before being released to production. The site was built using the static site generator Hugo, though it utilizes significant custom html, css, js code. The deployment pushes the built site to a AWS S3 bucket. The site’s SSL/TLS certificate was provisioned and deployed with AWS Certificate Manager and traffic is routed (including redirects from the legacy site locations) with AWS Route 53. AWS CloudFront is used as a content delivery network in order to minimize latency globally. Site logging is managed with Amazon CloudWatch and AWS Athena is used to query those logs. This website redesign reduced the lab expenditure on the site by approximately 90%. Routine updates are seamless and can be done by lab members with very little training and effort.